Latin American Infrastructure Spending Is Ready To Rebound In 2020 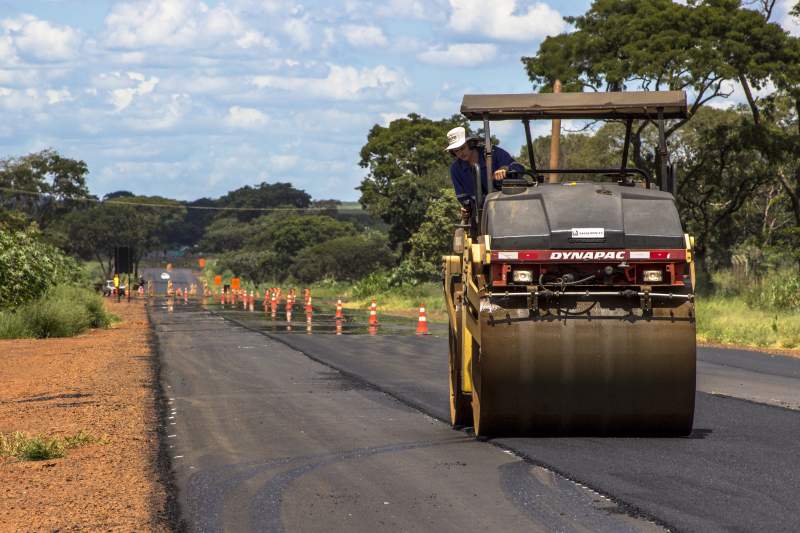 Latin American Infrastructure Spending Is Ready To Rebound In 2020

The last five years (2015-2019) can be summarized as Latin America’s lost half decade. Infrastructure investor confidence was blindsided by the Lava Jato corruption investigation, which impacted a half dozen countries and continues to sting with a string of litigation suits pending. The collapse of oil and industrial metal prices in 2014 and 2013 respectfully gutted national currencies and fiscal accounts, forcing the cancellation or suspension of hundreds of projects. At 2.8%, Latin American GDP spend on infrastructure is smaller than any other global region but for Africa.[1]

Brazil and Colombia lead the way

Latin America’s infrastructure deficit has grown more urgent after five years of muted activity. With continued low commodity prices and rising international interest rates, Latin American governments lack the fiscal means to fund their own infrastructure. Governments with tested Public-Private-Partnerships (PPPs) laws on their books and pro-investment administrations in office will be the first to begin ambitious projects again. Leading that short list are Brazil and Colombia.

Brazilian public infrastructure projects are renowned for their complex regulations, systematic corruption, and uncompetitive bidding processes skewed to favor large Brazilian construction firms, many of which were incriminated in the Lava Jato investigation. Eager to change this narrative, President Bolsonaro campaigned to crackdown on corruption and privatize most state-owned entities. Capitalizing on former President Temer’s Investments Partnership Program (PPI), which centralizes major projects under one roof, Bolsonaro has simplified investment in the country. In August of 2019, the Bolsonaro administration announced a list of 17 public companies that it intends to privatize in its PPI in the next few years, including the state-owned postal service, Correios. It is estimated that the privatization of the entire PPI portfolio, which includes the government-behemoth Petrobras, will lead to over $300 billion dollars (R$ 1.2 trillion) in investments.[2]

A disciple of pro-market former President Uribe, Ivan Duque’s administration has welcomed foreign investment and benefited from an Infrastructure Law passed in 2018 that implements international standards for the financing of projects and provides greater protection for creditors. The Fourth Generation Program (4G) announced in 2013, which includes 8,000km in highways and a USD 10.4 billion annual investment, was passed onto and embraced by President Duque. After a year in office, these projects are finally underway. Out of the 29 4G-related projects, 21 are under development and 5 more are likely to start by the end of 2019. When Duque assumed the presidency, only 9 projects had started.[3]In May of 2019, Congress passed Duque’s investor-friendly National Development Plan, a USD 337 billion program to boost economic growth to 4.5% by 2022 and expand the country’s infrastructure network. [4]

A more transparent investing climate in some jurisdictions does not guarantee success for foreign funded greenfield investors. Even with pro-business Presidencies, Colombia and Brazil are not without their risks. The risk paradigm across many jurisdictions has shifted from the Presidential palace to a more fragmented set of players ranging from local state and municipality administrations, local communities and local sources of political power, be they wealthy landowners, the church, unions, and even illicit commercial interests. It is wise to team up with politically savvy local investors, including those whose power base is close to the infrastructure project – which may be far from the nation’s capital.

It is also vital that investors develop sustainable, climate-friendly projects. In some LatAm jurisdictions, how you spend on infrastructure can be as important as how much you spend. Developing eco-friendly projects will help engender the support of the local community, the single greatest source of project risk today in Latin America. Over 200 infrastructure, energy and mining projects have been delayed, suspended or cancelled due to a lack of community support over the last five years in Latin America.

Pre-project due diligence, therefore, should include both a partnering analysis to search out the best local investment partner and a thorough analysis of the local and regional risks (not just country level risk) facing the project.

AMLO’s first big presidential decision was to suspend the construction of the $13bn USD Mexico City airport, an historically polemic project which became a key focus of criticism during his election campaign. A larger airport to service the world’s largest metropolis is long overdue and the project was to be mostly privately funded. Its concession bidding process during the Peña Nieto administration was considered transparent with no complaints issued by the six competing bidders who lost. The project’s suspension cast a pall over investor sentiment. Since then, the single source procurement of hundreds of gasoline trucks to resolve a gas shortage crisis, the threats to cancel private natural gas production and the potential annulment of distribution concessions that threaten the survivability of the corrupted and creaky infrastructure of the CFE have all further weakened investor appetite in Mexico.

In Argentina, the Peronist opposition candidate, Alberto Fernandez, received 47% of the votes in the August 2019 presidential primaries and is slightly favored to replace incumbent, pro-business President Macri when the October 2019 elections take place. With former President Christina Kirchner running as his vice-president, investors fear that a Fernandez victory would lead to the cancellation of infrastructure projects initiated under the Macri administration. Under both Kirchner administrations, publicly funded projects were infamously awarded to a small cabal of suppliers from their home province of Santa Cruz.

Being broke may be a good thing

High national debts and little fiscal wiggle room in light of low commodity prices has left national governments across the region with little or no room to fund their own infrastructure needs, which are pronounced after a five-year lull. A very strong USD corresponds to weak currencies in several Latin American countries, which weakens investor appetite for privately funded projects that generate local currency revenues.

Backed into a corner, national governments have little choice but to offer cut-throat prices for their projects and minimal revenue guarantees to attract investors. Those wise enough to begin speaking now to governments who are weak and desperate are those who will negotiate once-in-a-generation attractive terms for their infrastructure projects. To be an effective negotiator, one must be informed of all the risks, including those in close proximity to the project. Pre-funding due diligence is not simply a risk mitigation tactic, it helps reveal risks that help savvy investors further lower the asking price of entry.

Contact us to learn how our Latin America market intelligence and research can help identify, evaluate and mitigate all types of infrastructure project risk so as to protect your investments.