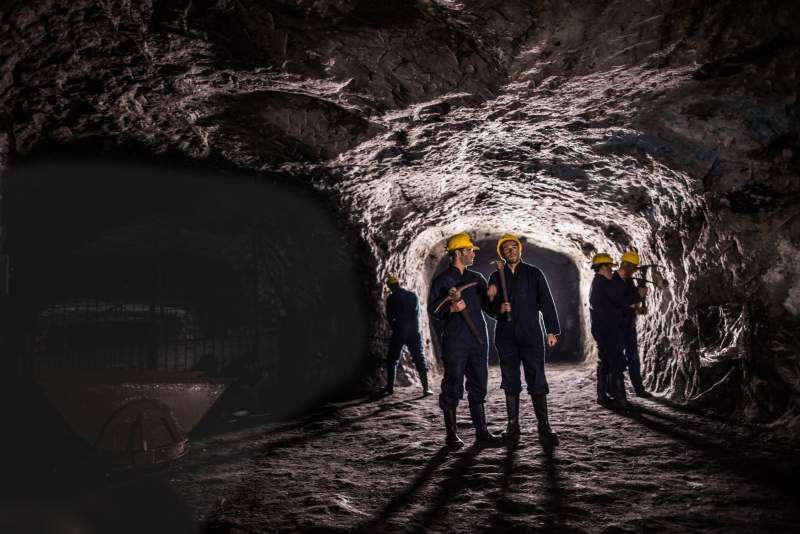 Note: The article content below was first presented at the GFC MILA conference on October 23rd in Lima, Peru

2017 marks the first year since 2013 that mining majors are seriously kicking the tires of Latin American mining assets. Revitalized miner balance sheets, positive trending metal prices and welcoming gestures from national governments all fuel the rising appetite for mining acquisitions in Latin America. However, the investor optimism is somewhat tempered by a growing phenomenon of local community opposition to large natural resource projects. The shifting landscape of mining investor risk from political capital to local community requires a new approach to how risk, and thus, project viability is measured. Mining majors, financiers and insurance underwriters all need to reassess how they evaluate and quantify risk, paying much closer attention to the legacy, players, motivations and fears of local communities.

Nothing galvanizes political pragmatism quite like a recession. 2013-2017 have been trying years for resource exporters in Latin America. Plummeting metal and energy prices reversed trade surpluses and punctured investment levels, which in turn combined to weaken currencies and shrink tax receipts. Financially humbled, national governments in Latin America have been further defanged by a pan-regional Odebrecht corruption scandal as well as dozens of national cases of graft. Latin American voters are unimpressed. Their ire has led to electoral change in countries like Argentina and Peru, a referendum end to perpetual reign in Bolivia, Ecuador and Venezuela, and generated sub-20% approval ratings for the Presidents of Brazil and Mexico.

Natural resources tend to lead the return to growth in Latin America’s cyclical economies. With oil and gas prices remaining moribund, mining is suddenly politically fashionable in the region’s capitals. The Macri government named mining one of five vertical pillars of Argentina’s FDI- seeking strategy. Buenos Aires also managed to piece together a national mining pact to bolster consistency and confidence across Argentina’s federalist structure. Ecuador created a new Ministry of Mines, which was formerly housed within the Energy Ministry and reformed the sector’s legal framework. The PPK government is on a mission to simplify Peru’s permitting process which had begun to saddle investors in recent years. Brazil’s Temer government aims— with its limited political capital—to bring greater clarity and predictability to its environmental assessment rules via a mining reform. Guyana is taking aim at better regulating its storied informal mining sector with the hopes of attracting large foreign miners. Even Venezuela’s Maduro administration made a hail-Mary attempt to woo Chinese and Canadian miners to its gold fields in Bolívar state. National political rhetoric has by and large stopped demonizing the mining sector and in many cases has begun again to herald the sector as a great developer of its rural communities.

The Root Causes of Local Referenda

Some of those local communities don’t share their national government’s enthusiasm. From 2002 to 2012, 68 community consultations/referenda on large-scale mining activities took place in Latin America. Presently in Colombia alone there are more than 30 referenda pending resolution.

In Latin America, mining projects tend to be situated in the midst of environmentally rich geographies, close to vital waterways that support local (often indigenous) populations and competing economic interests. Large-scale mining projects started today are frequently situated in proven geologies, most likely mined recklessly in the past by old dirty methods or small-scale (and equally damaging) illegal miners. Understanding the history of a mine site is vital to gauging the likelihood of local opposition and whether it can be realistically overcome.

In the past, miners relied on national governments to lead the negotiations with local communities and deliver upon both royalties and infrastructure projects that helped sweeten the pot for populations living near the mine. If and when communities voiced their opposition, national police sometimes resorted to heavy-handed tactics to suppress them. Today, the most remote mining communities are laden with smartphones and internet connectivity. Indigenous communities have learned the tradecraft of marshalling international media support for their cause. National governments, whose legitimacy is already on the ropes, have backed off from strong arm tactics.

Internet connectivity allows local communities to better inform themselves. They know the financial position and track record of miners, the technical capabilities of mining companies and the low impact options they have at their disposal. In short, local communities now demand the same level of information disclosure from miners as national governments do. Keeping local communities in the dark translates as disrespect and can trigger a referendum, often a death sentence to a project.

Community Relations Are Now As Important As Government Relations

Mining companies traditionally court national governments lavishly, wining and dining key decision makers in government in order to win a bid, seek their approval of key permits, resolve a political snafu, and generally sustain executive branch support. Community relations, by contrast, usually consists of a modest CSR budget overseen by a mid-level executive. In light of today’s risk landscape, that approach is lopsided and needs to be reversed with greater emphasis placed on winning and retaining community support for a mining project. Only then will investors reap the rewards of Latin America’s upward trending mining cycle.

Contact Americas Market Intelligence to find out more how our risk management services can provide the market intelligence you need to successfully navigate local challenges in LatAm mining jurisdictions.