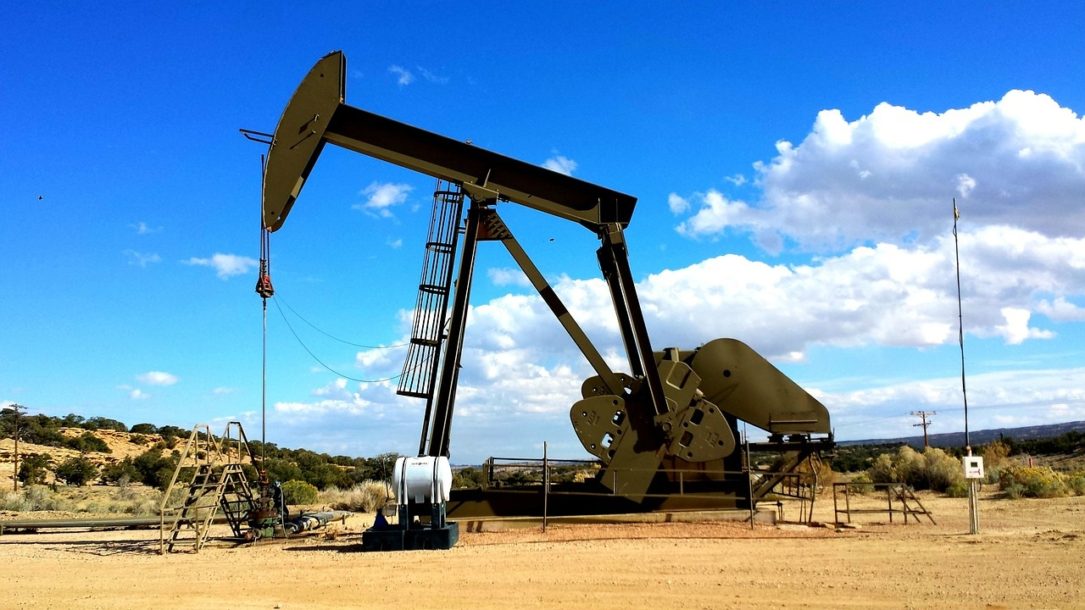 President Obama’s two greatest (and most controversial) foreign policy victories, the Iran nuclear deal and the re-establishment of diplomatic relations with Cuba, would never have materialized without the rapid expansion of U.S. shale oil production that sent global energy prices plummeting. At the same time, cheap oil has compromised Obama’s goal of pushing the U.S. away from fossil fuels towards clean energy sources.

The Trump administration will face no such moral dilemmas with its energy policies. The benefits of a revitalized energy sector are compelling to any American president: a stronger dollar, diplomatic leverage over U.S. adversaries such as Russia, Iran, and ISIS, and a counterforce to regional actors like Venezuela that have used petro-dollars in the past to undermine U.S. interests. Under Trump, the interests of big oil (and gas and coal) may enjoy even more support than during the Bush-Cheney administration. Backed by a de-regulation friendly Congress, the secretaries of Energy and the EPA will quickly reverse what the energy sector considers smothering regulations. This should come as no surprise to anyone who read the Trump/Pence energy sector mission statement, which includes:

But what do Trump’s policies mean for the Americas, which include important energy producers like Canada, Mexico, Venezuela, Colombia, Ecuador, Trinidad & Tobago, Peru and Bolivia? For Canadian energy interests, a Republican led administration will be a mixed blessing. The likely authorization of the Keystone pipeline will provide a boost to TransCanada pipelines and the Alberta tar sands. However, increased U.S. production of oil and gas will keep energy prices depressed and maintain a weak Canadian dollar. Alberta crude sold to Texan refineries will cannibalize supply contracts from Pemex (Mexico) and PDVSA (Venezuela), further depressing the pricing basket of Venezuelan & Mexican oil which must seek markets further afield for its crude output.

Cheap oil deprives Venezuela and its teetering President Maduro of any chance of recovery. So dire are the economic conditions in Venezuela, that the threat of a sudden and possibly undemocratic transition there brings both hope and anxiety to Venezuelans and neighboring Colombia.

As Venezuelan aid to Cuba, once estimated at $7bn per year, dries up, the economic pressure to reform Cuba’s economy from within will also intensify. Without Fidel Castro, the revolution’s leading guardian, reforms may now be permitted to accelerate.

Mexico must contend with a multitude of issues under a new bi-lateral relationship with the U.S. Sunken oil prices threaten Mexico’s ability to attract investment into its off-shore deposits, without which overall production will continue to drop, depriving the federal government of its greatest revenue source. Mexico’s long-standing anti-yanqui political sentiment that normally boils beneath the surface has erupted in reaction to the insults spewed during the U.S. Presidential campaign. If bilateral tensions continue, President Peña Nieto’s big gamble of opening up the state run oil economy may be reversed by a nationalist Presidential candidate like the PRD’s Andrés Manuel Lopez Obrador (aka “AMLO”), who leads in the polls today. For Mexican industry, accustomed to paying almost double U.S. rates for their electricity, cheap U.S. gas is now pipelined across the border to fuel new power generation projects, thereby enhancing Mexican manufacturing competitiveness.

Trinidad & Tobago, long the exception in an unindustrialized Caribbean region, may be the most threatened by a Trump presidency. U.S. natural gas was trapped inside the U.S. in part thanks to the lobbying efforts of downstream chemical producers who convinced the Obama administration that their investments in the U.S. would yield more jobs and tax revenue than a U.S. gas industry allowed to increase its exports. The EPA was the regulatory instrument used by Washington to deny permitting of LNG export facilities proposed along the Gulf coast. Now those terminals will be built and the Caribbean basin will be flooded with cheap U.S. natural gas, competing directly with Trinidad & Tobago and Venezuela. The expanded Panama Canal will facilitate the delivery of U.S. LNG to Japan in under 20 days, competing directly with Peru and Ecuador.

Outside of Trinidad & Tobago, Caribbean power generation relies disproportionately on imported fossil fuels, much of it diesel fuel, to run infrastructure built by the U.S. military during WWII. In 2005, the Petrocaribe oil supply agreement was signed between Venezuela and 17 Caribbean members, including 12 from CARICOM. Petrocaribe delivered oil at half the market price and converted the savings into long-term debt obligations to Venezuela. Petrocaribe can no longer afford to maintain the subsidy. The Caribbean, except for Cuba, has weaned itself off of Venezuelan oil, now paying full price or roughly the same as they did when Venezuela provided a 50% discount at double today’s pricing. However, now the Venezuelans are calling in the debt or negotiating debt swaps with third parties like Goldman Sachs to front load the payback. Instead of an economic boost on the back of cheaper energy prices, several Caribbean countries now face even higher debt levels, putting at risk future growth in general and specifically the ability to fund alternative energy initiatives, of which several were subsidized by the Obama administration and may soon be defunded once and for all, unless a Chinese or other white knight appears to fill the gap left by Trump.

Latin America’s state-run and mixed capital energy companies have long dominated local bourses and proved useful magnets for attracting international capital that propped up Latin American currencies, empowering the middle class. If the U.S. Republican administration succeeds with its energy policy goals, Latin America’s publicly traded energy companies will come under intense pressure to cut costs. Given the enormous levels of corruption traditionally housed in companies like Petrobras and Pemex, competitive pressure may prove to be a positive force, as shareholders (and voters) demand greater transparency. With depleted fiscal accounts, Latin American governments will be less able and willing to fund the expansion of oil and gas production. We can expect further inroads for international private oil and gas companies, pipeline firms, etc. into a region rich in fossil fuels and desperate for export earnings. Leading the charge may well be Chinese and Indian energy firms who are locked out of the U.S. market and want to secure long-term supply contracts.

The end of the commodity super-cycle (2004-2013) has proven transformative for Latin America. The region lost $1.5 trillion of GDP and governments across the region lost billions in tax revenue. Voters have reacted angrily, eschewing populist parties and leaders in Argentina, Brazil, Venezuela, Bolivia, Ecuador, and Peru. The return to positive growth in Latin America will be more challenging this time round in a less- accommodating global environment that includes rising interest rates, growing mercantilism, and depressed energy prices. In such a market, rejecting populism is not enough. Latin American politicians must radically modernize, strengthen and streamline their government’s structures and policies so their countries can compete.

Contact Americas Market Intelligence to obtain strategic insights into the political, economic and cultural landscape in Latin America that will drive your business decisions successfully in areas such as healthcare, logistics, payment, consumer initiatives, natural resources, industrial, automotive and more.